Is there a cure for cancer? 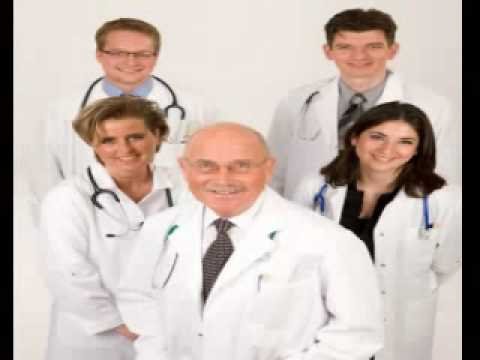 I heard there is a cure for cancer but the government and pharmacy industry are hiding it to make profit. Is this true?

Like all health and cancer charities, Cancer Council would be delighted if cancer was eradicated overnight. One in two Australians will get cancer by the time they are 85 and most of us have friends or family who have been impacted by cancer. It is a far-fetched myth that the medical industry, government and cancer charities are denying a cure out of self-interest. This would not only require a large-scale collaboration of many stakeholders within the industry, it would also mean hiding the cure from our own loved ones who have cancer. The word “cancer” covers around 200 different types of the disease, which makes it unlikely that there will ever be a magic bullet cure. It’s far more likely that advances in treatment will result in more cancers becoming “manageable” chronic diseases. Research funded by charities including Cancer Council has led to significant improvements in early detection and more effective and targeted treatment. However, prevention is always better than cure, so we also strive to educate people about how they can lower their cancer risk through lifestyle changes such as quitting smoking, maintaining a healthy diet, exercising, protecting themselves from the sun and lowering their alcohol intake. Public education, better treatment and early detection have all contributed to the survival rate for many common cancers increasing by more than 30 per cent over the last two decades. The most recent figures from the Australian Institute of Health and Welfare show that five year survival improved from 47 per cent in 1983-87 to 67 per cent in 2008-12. Cancer Council’s mission is to minimise the threat of cancer to Australians through successful prevention, best treatment and support. This can’t be achieved overnight and goes beyond just finding “the cure”.

Are you safe from the harms of smoking if you quit before age 40?

Two in three long-term smokers in Australia die prematurely from a smoking-caused illness, so quitting smoking at any age is good for your health. Find out more...

There is no evidence that organic produce is higher in the nutrients that help to prevent cancer than fruit and vegetables farmed in conventional ways. Find out more...