Can radiation from medical tests cause cancer?

My friend told me that the radiation from medical tests like CT scans, MRIs and X-rays cause cancer. Is this true?

There is uncertainty about whether low doses of ionising radiation used in medical imaging tests such as CT scans and X-rays increases the risk of developing cancer. However, modelling based on the effects of high dose radiation suggests there may be a slight increase in risk years or decades later. However, the benefits of undergoing such tests to help diagnose a serious medical condition far outweigh the relatively small risk. When ionizing radiation passes through the body it leaves behind positive ions, or free radicals, which can damage DNA and occasionally lead to cancer. We are exposed to a certain amount of naturally occurring ionising radiation every day. A typical CT scan, for example, will expose you to the same amount of radiation you receive from the environment over about three years. CT scans use a higher dose of ionising radiation than other imaging methods, but have superior accuracy and speed to diagnose conditions that may otherwise need more invasive tests. The dose of radiation from an x-ray is roughly the same as you receive from the environment over a week, depending on the type of x-ray you are having. Extra caution is applied in the use of radiation in pregnant women and children. Children are at a higher risk because they have more remaining years of life during which a radiation-induced cancer might develop, and because they are more radiosensitive. Patients treated with high doses of radiation are at increased risk of developing a second cancer years later, however the benefits usually outweigh potential risks. MRI (magnetic resonance imaging) scans are a different type of scan that don’t use ionising radiation. They aren’t always appropriate and may carry other risks, but there is no evidence they cause cancer. If you are concerned about the possible effects of having X-rays or CT scans, discuss the risks and benefits with your doctor. 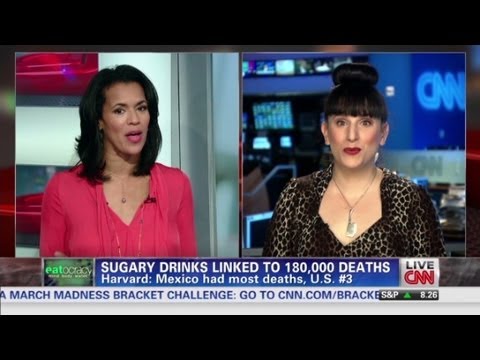 Can soft drinks cause cancer?

There are about 16 packs of sugar in a 600ml bottle of regular soft drink, so regular consumption of soft drinks results in an abnormally high sugar intake... Find out more...